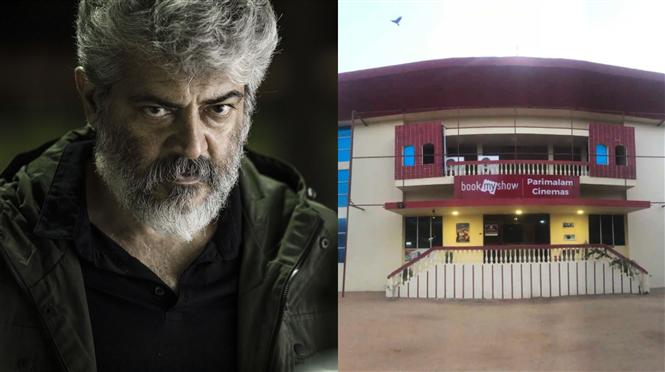 Actor Ajith, director H. Vinoth, producer Boney Kapoor's Bay View Projects and the Zee Studios production company have collaborated on a total of 3 projects, including the upcoming Pongal 2023 release Thunivu. Their team up was kickstarted with the release of the 2019 remake of Shoojit Sircar's Pink, and recently a theater owner in Tamil Nadu was fined Rs. 1, 20, 425 for selling overpriced tickets of Nerkonda Paarvai 3 years ago. 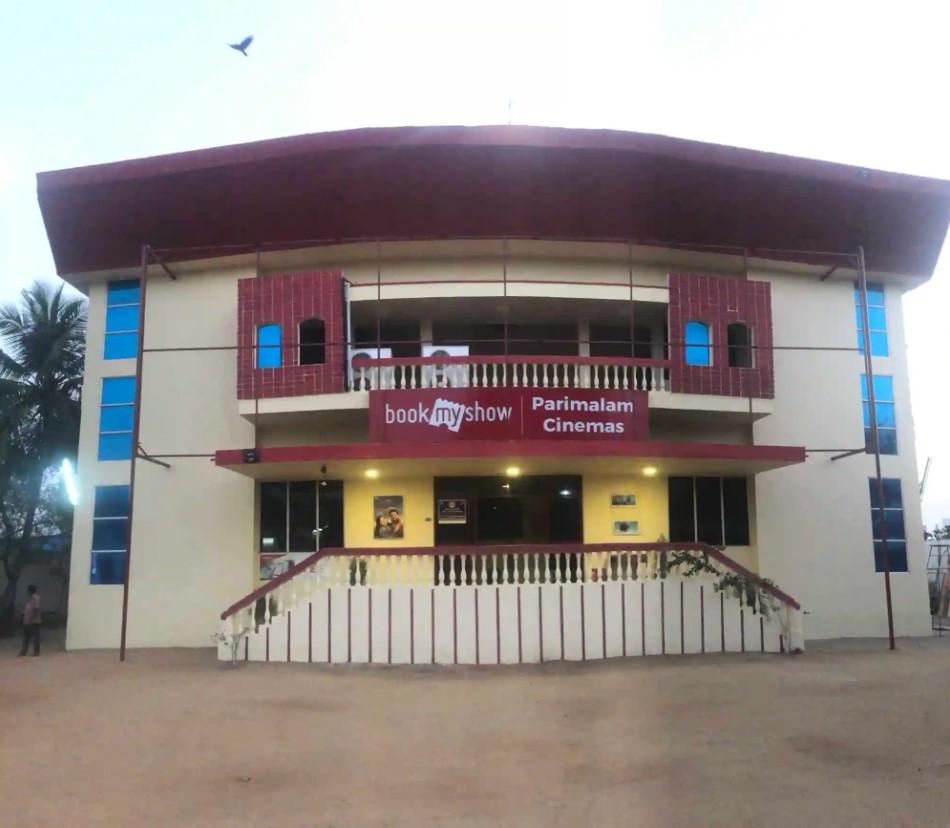 Nerkonda Paarvai released on August 8, 2019 and Parimalam Cinemas in Kundrathur, Chennai were sued by one Kasimaayan after Rs. 100 tickets were sold for Rs. 525 back then. A consumer court in Chengapattu has now settled the case by ordering a fine towards the theater owner.