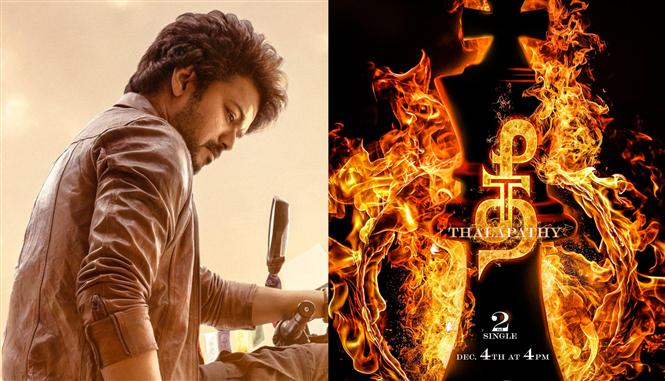 As reported before, it has now been officially announced that the second single from actor Vijay's upcoming movie Varisu will be unveiled on December 4, 2022 [Sunday] at 4 PM. A Thaman composition, this second single is titled Thee Thalabathy and comes in time for Vijay completing 30 years in the film industry. The song has lyrics by Vivek and it remains to be seen if it is sung by Anirudh or Silambarasan TR .

Sri Venkateswara Creations made the official announcement with a poster which had motifs of a Chess King and fire. Vijay's moniker 'Thalapathi' has been word-played to relate to fire; The Tamil word for fire sounds the same as the last three letters of the moniker. 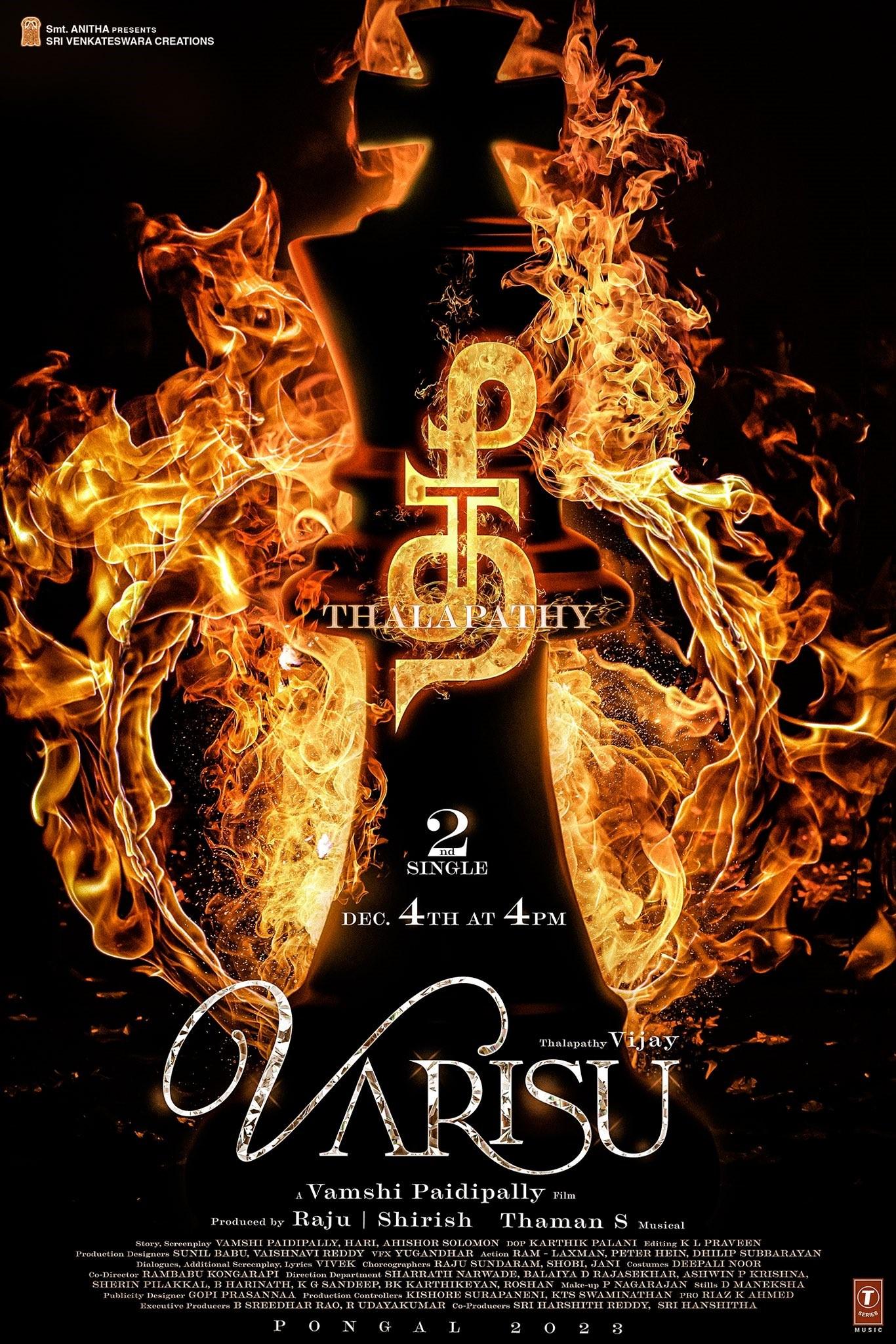