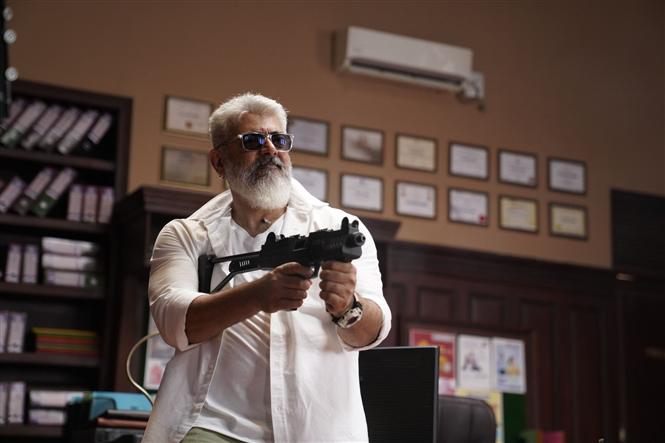 Brand new stills from Ajith's upcoming movie Thunivu have been doing the rounds on social media today, and here are some of them featuring a cool-looking Ajith, actress Manju Warrier, Samuthirakani who plays police officer in the film, and director H. Vinoth. 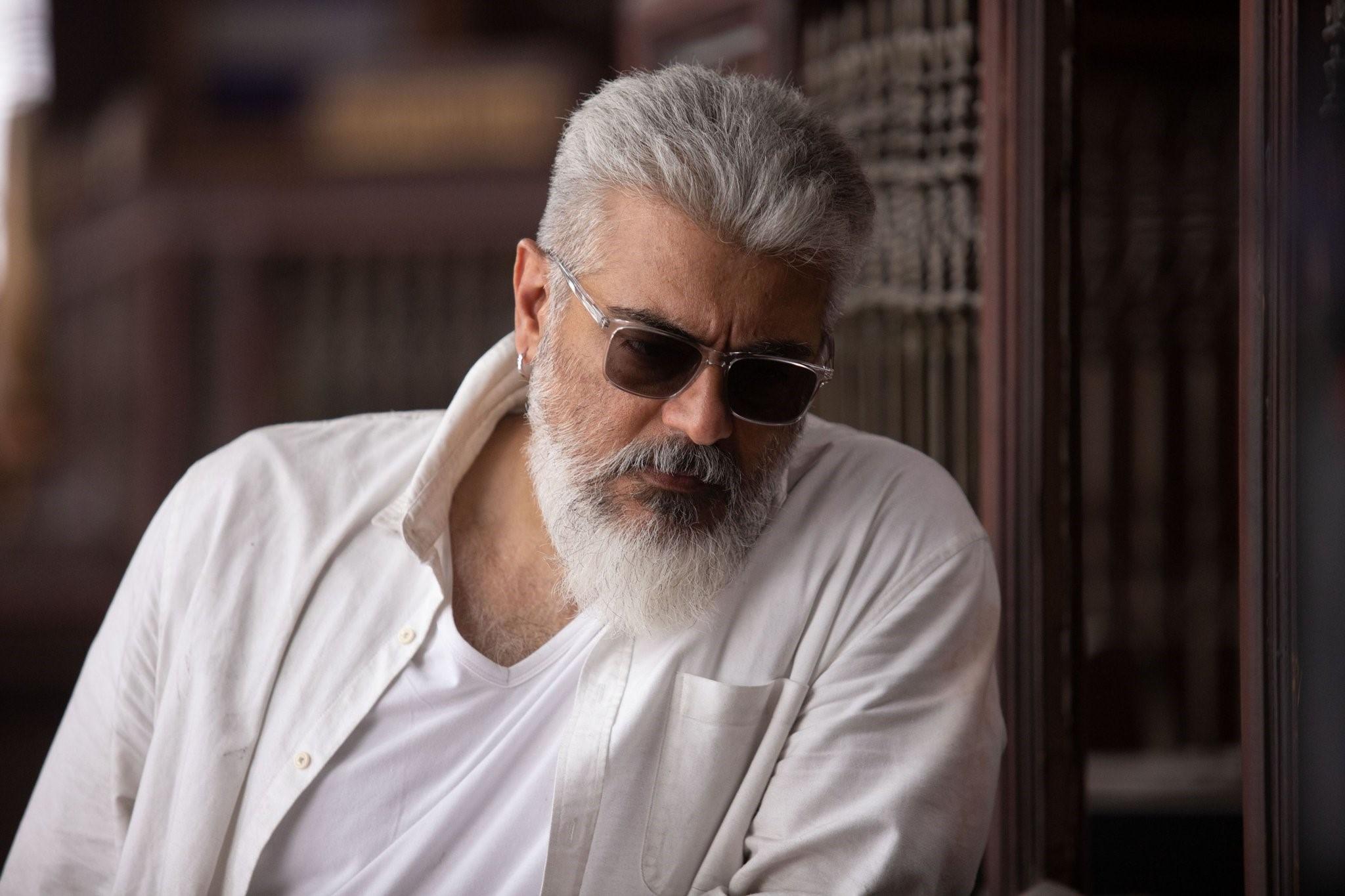 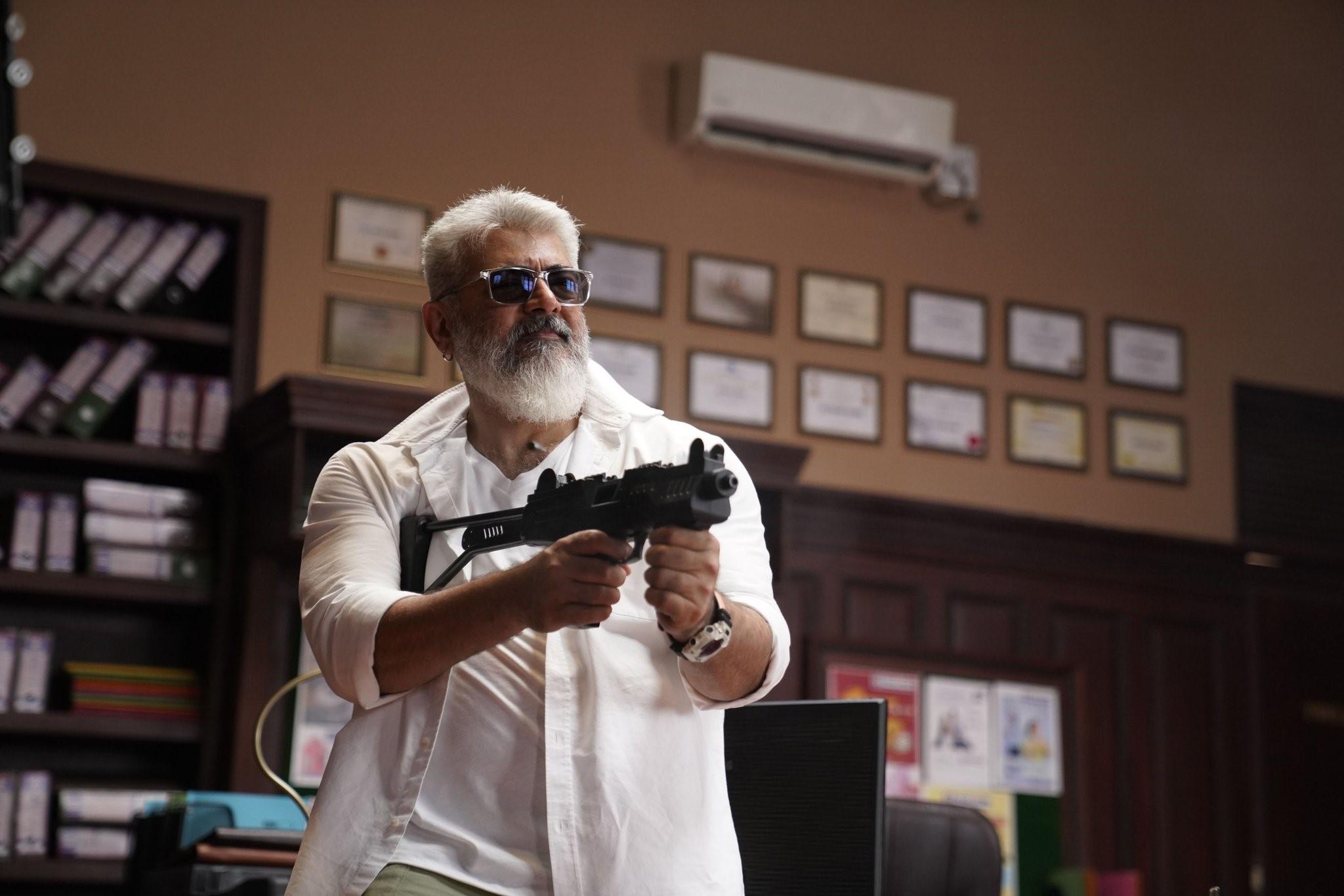 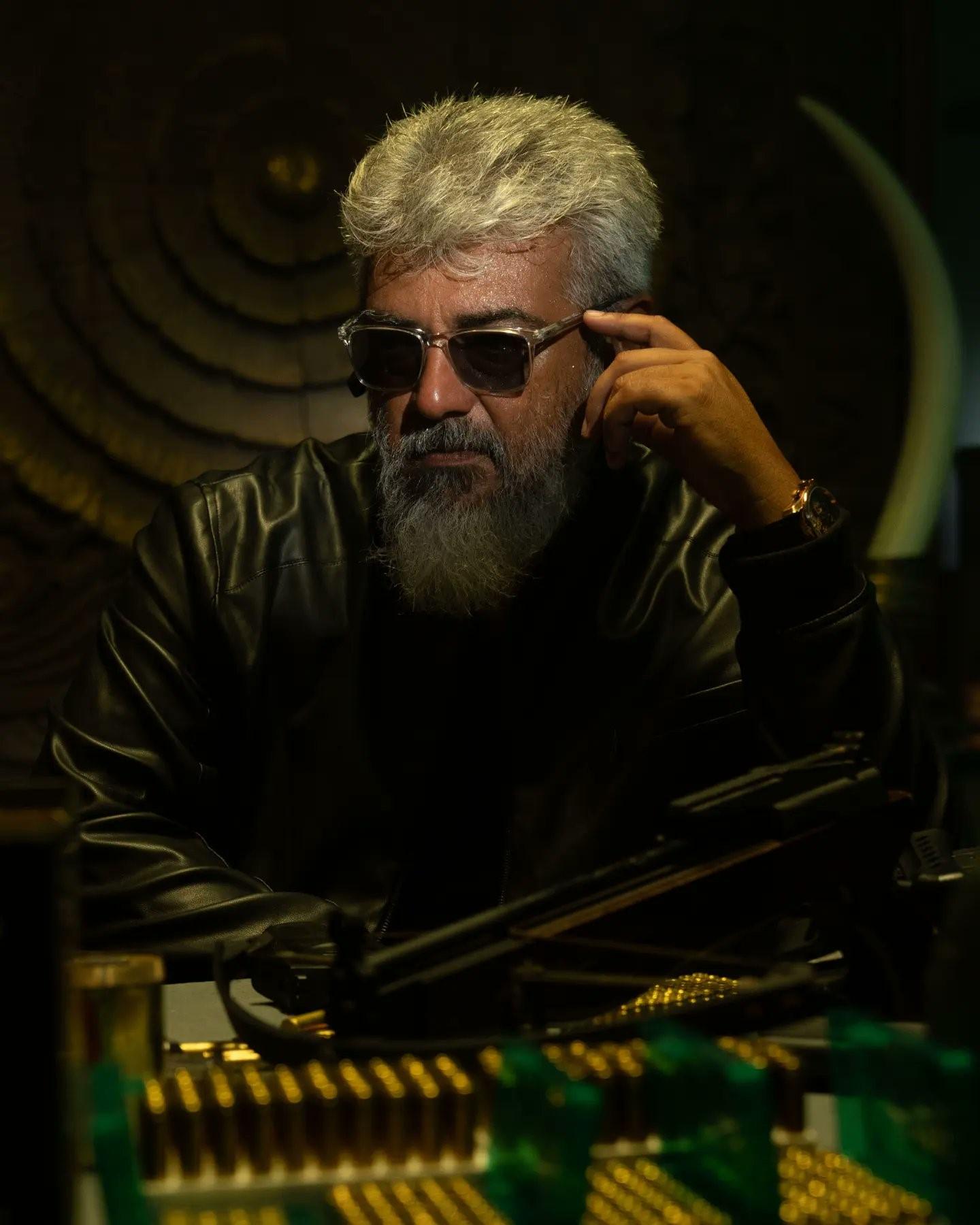 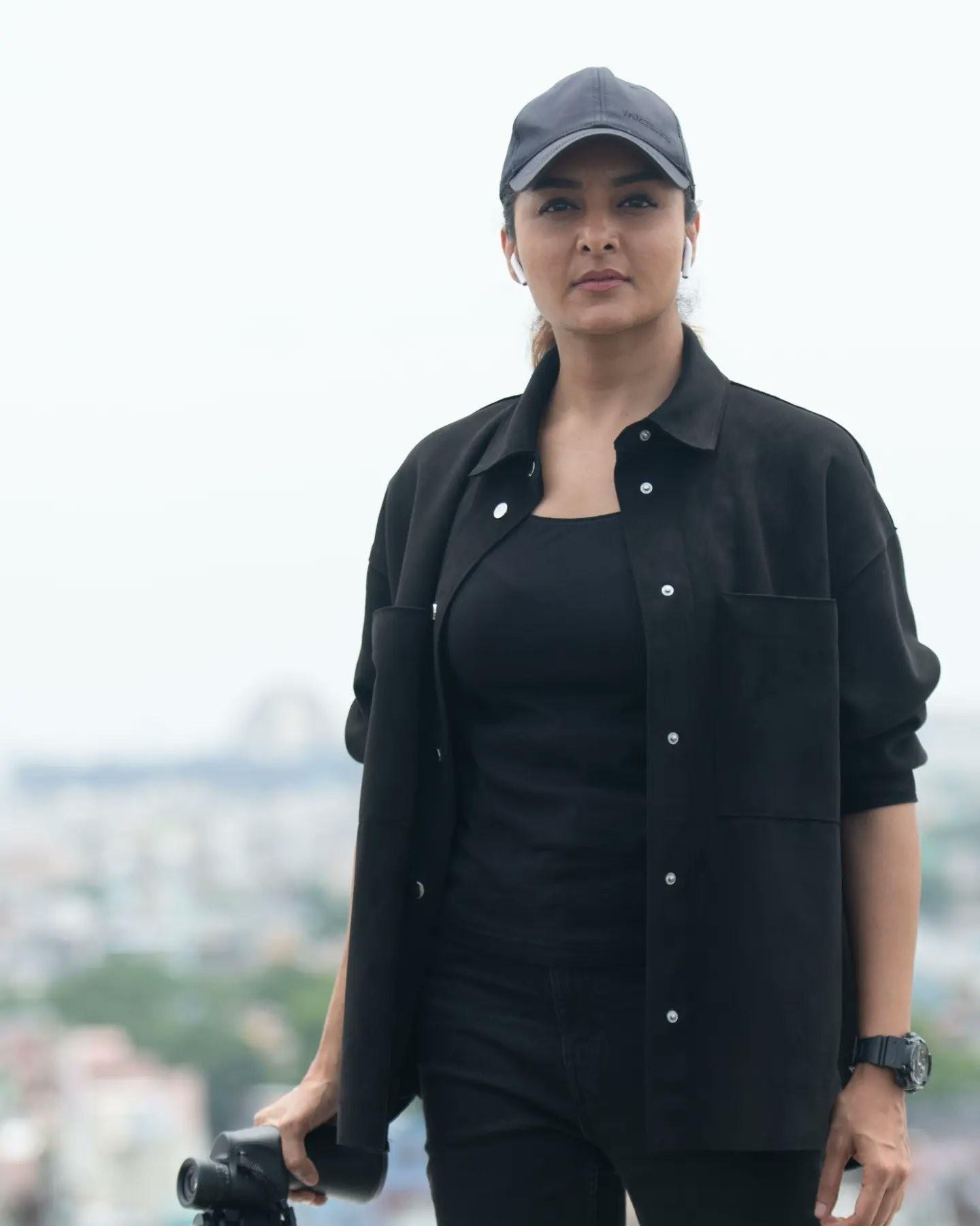 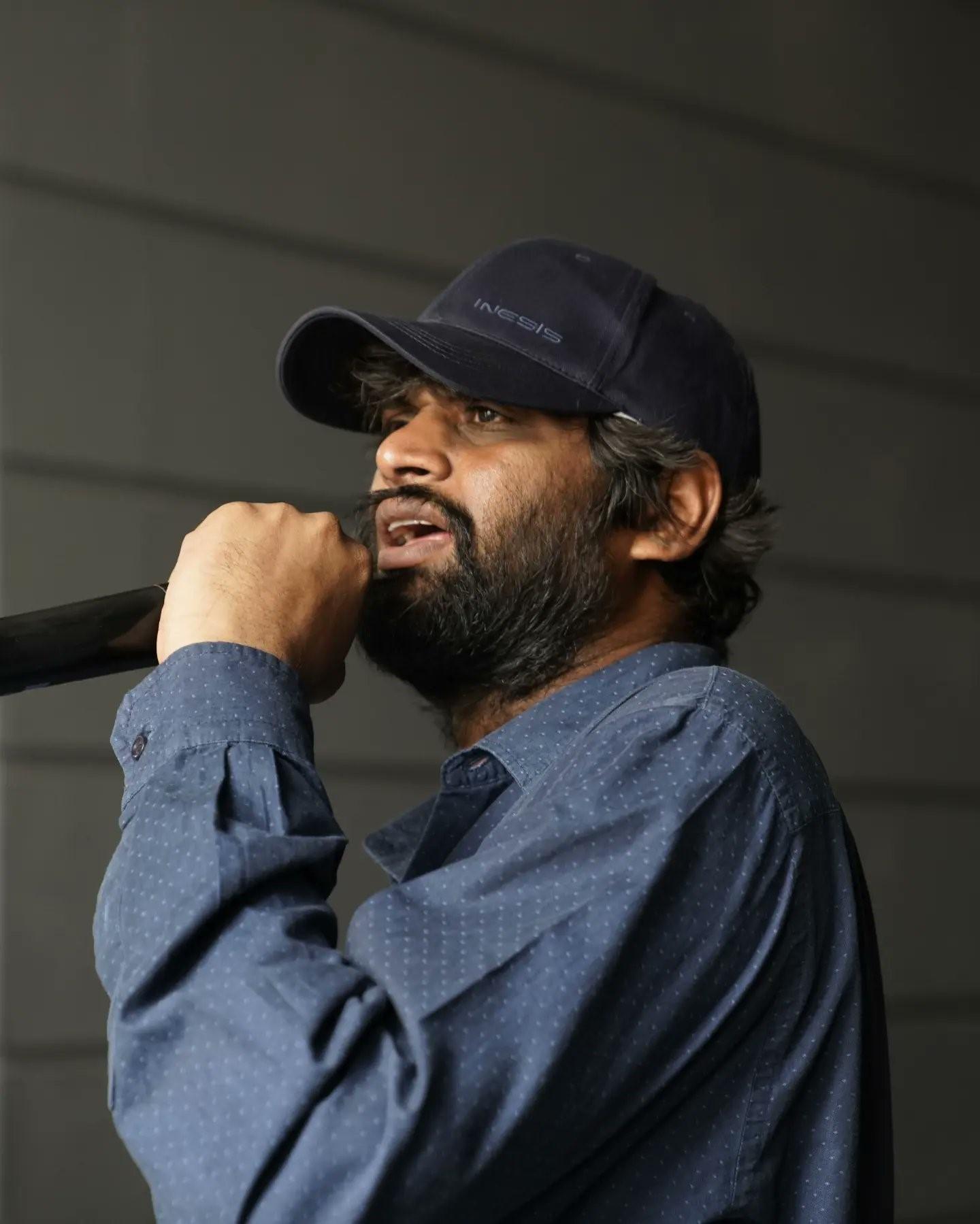 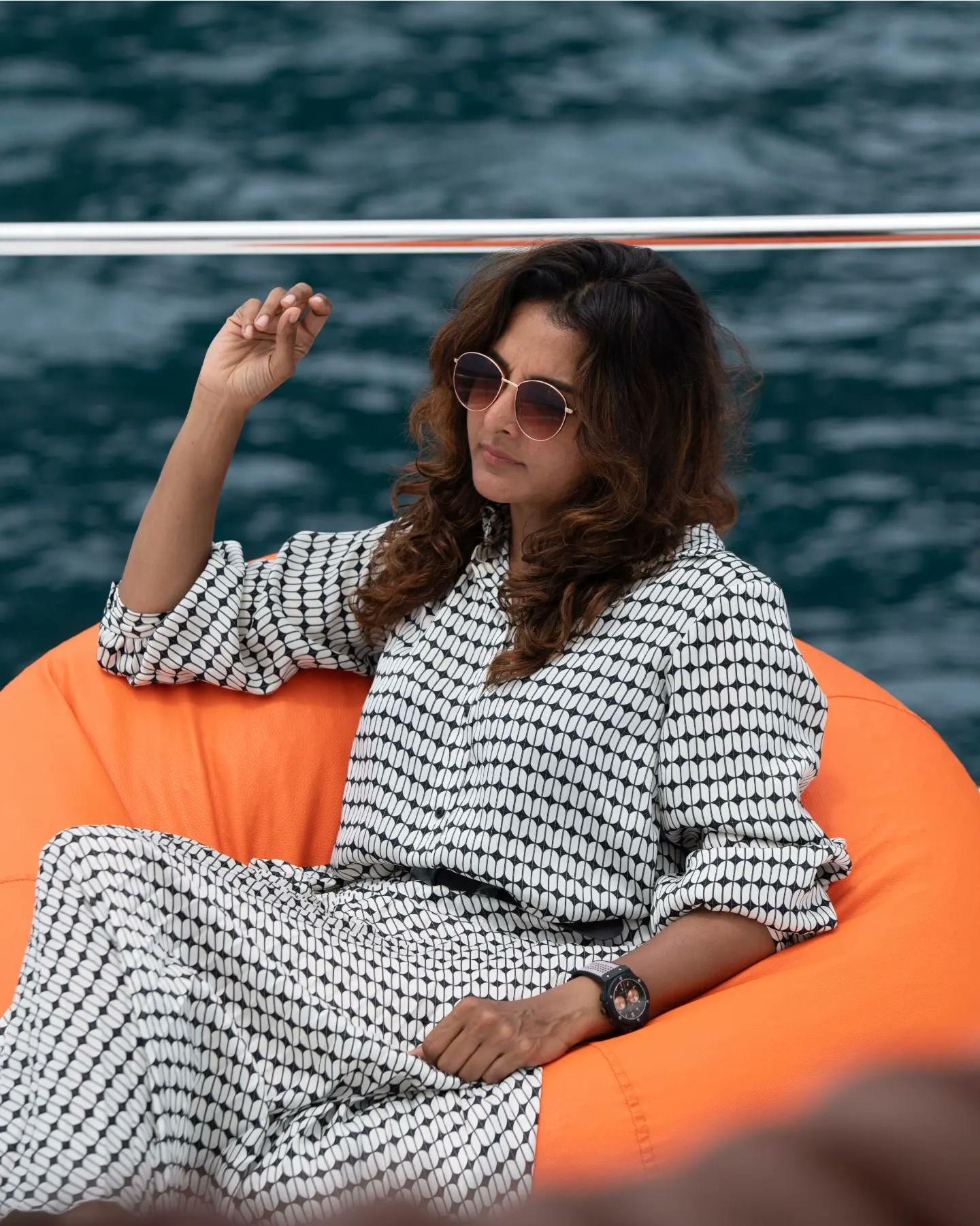 Thunivu is a production venture of Boney Kapoor's Bay View Projects, Zee Studios and Udhayanidhi Stalin's Red Giant Movies is presenting the film in Tamil Nadu. The film is scheduled for a Pongal release in January, 2023 and has Ghibran for music. 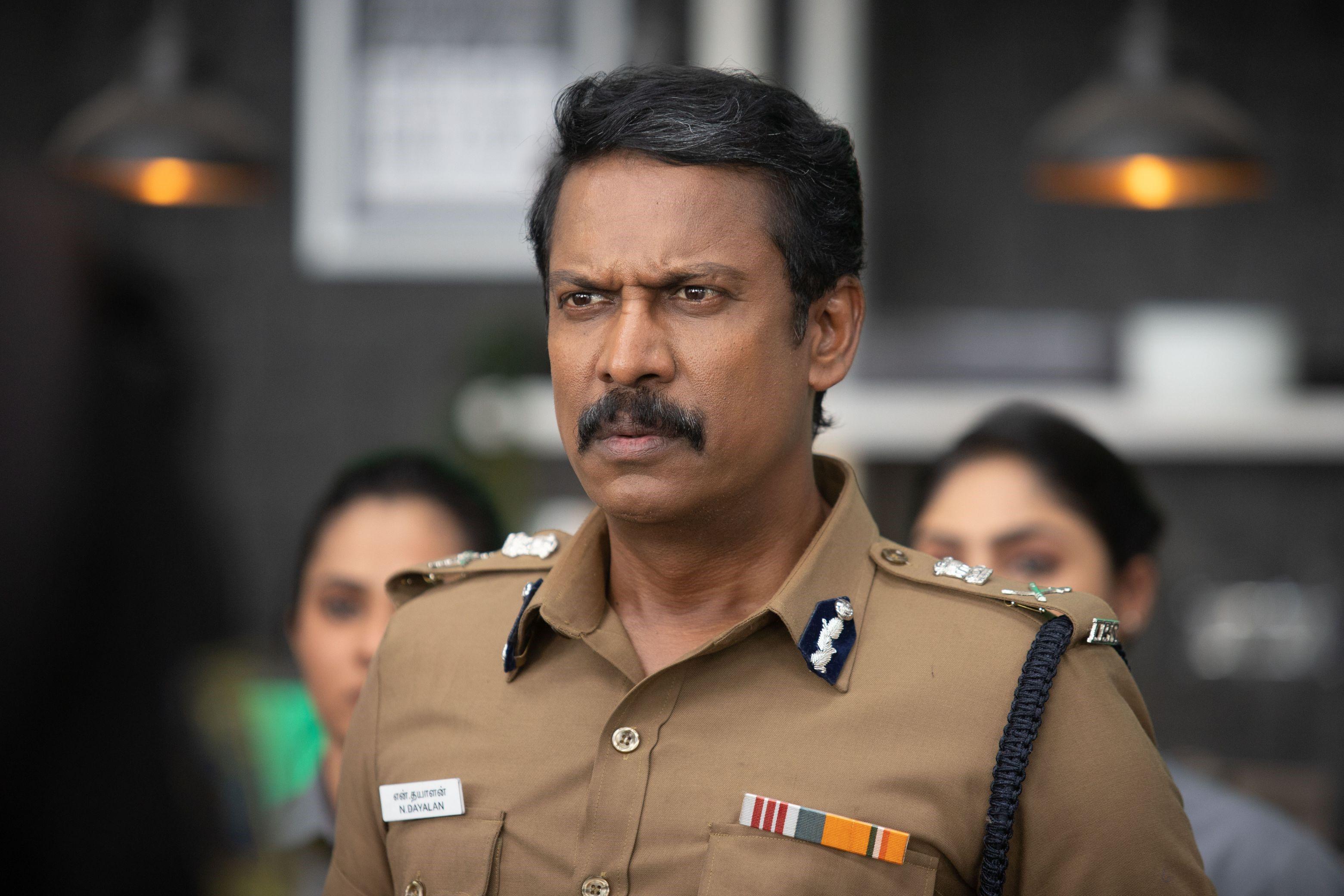 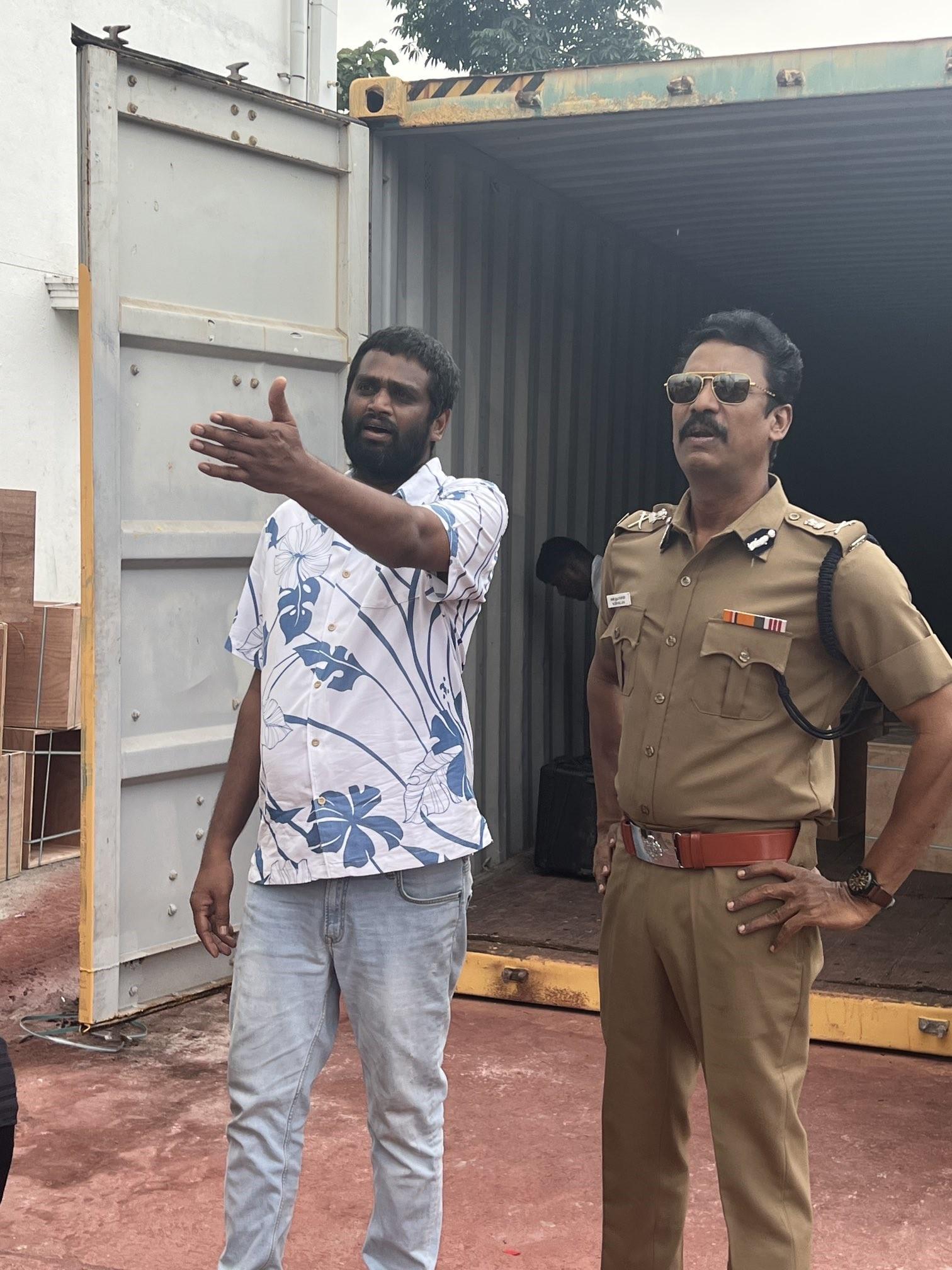 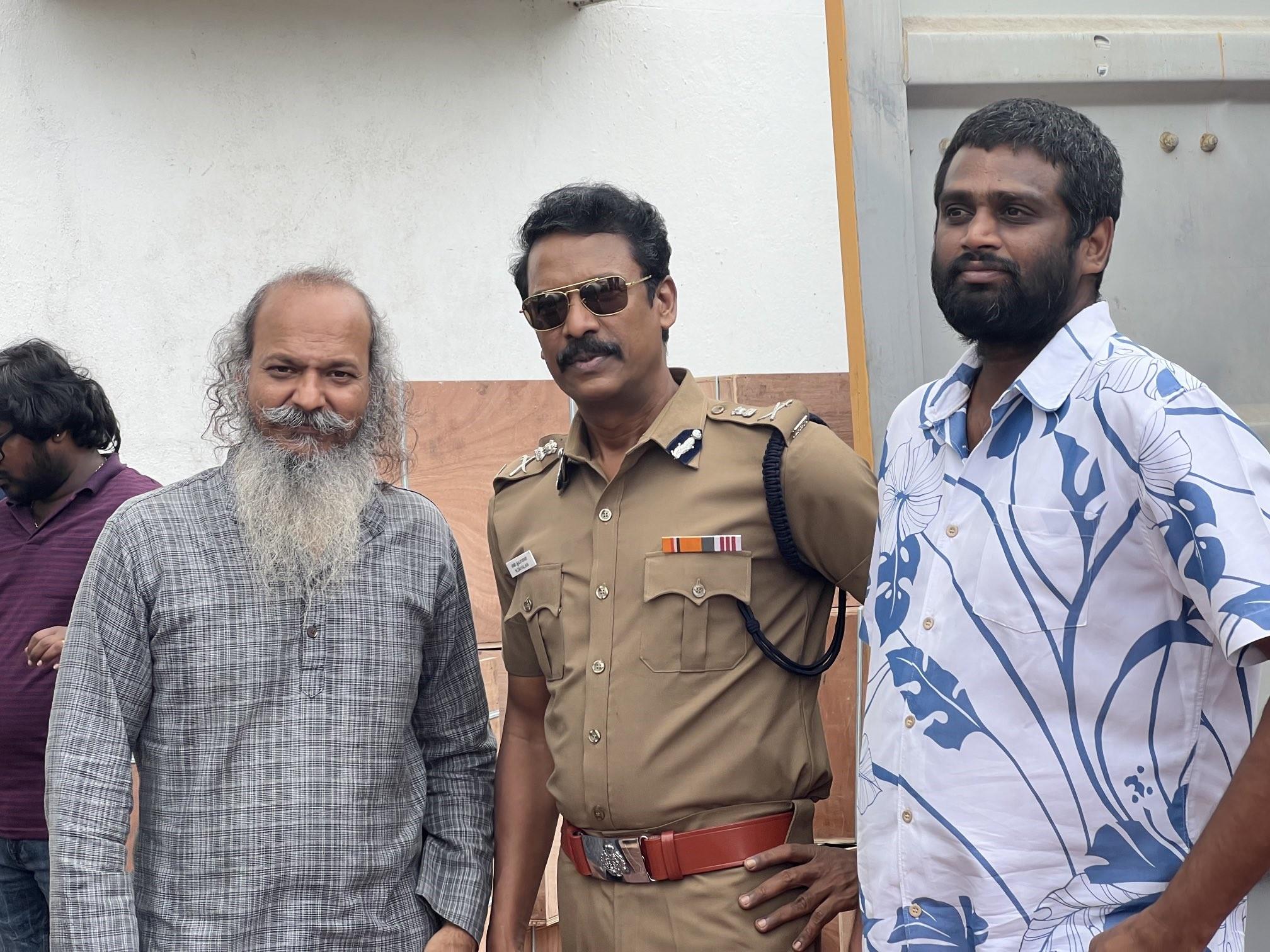