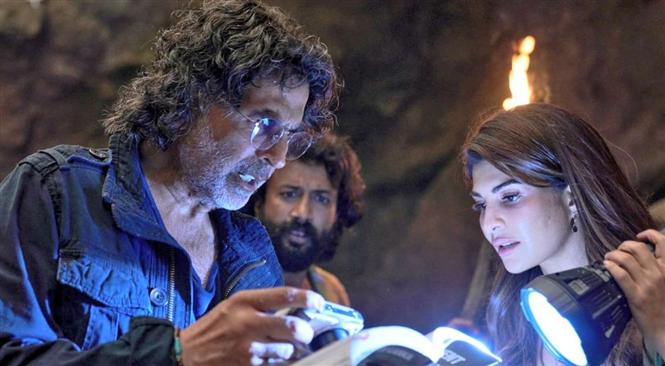 Akshay Kumar starrer Ram Setu, written and directed by Abhishek Sharma released in theaters on October 25, 2022 for Diwali this year. From December 2, 2022, the film was available for rent on Amazon Prime Video at Rs. 199. Ram Setu, which is an action adventure centered around the bridge between Pamban island in Rameswaram and Mannar island in Srilanka, will stream on the OTT plaform for subscribers from December 8, 2022 [Thursday].

Ram Setu features Akshay Kumar an archaeologist named Dr. Aryan who goes from an atheist to a believer, after he finds evidence of the 7000 year old Rama Setu bridge being human-made. According to Hindu epic Ramayana, lord Ram constructed the bridge with the help of lord Hanuman and his army of Vanaras, to rescue Ram's wife Sita from then Lanka King Ravana.

Dr. Aryan travels to Srilanka to procure more evidence of lord Ram's existence and is aided by n environmentalist Dr Sandra (played by Jacqueline Fernandez) and a local Lankan guide AP, played by Satyadev Kancharana. The movie comes with a runtime of 143 minutes. 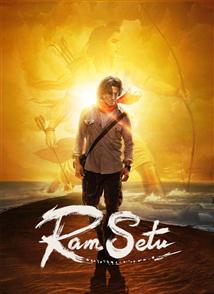