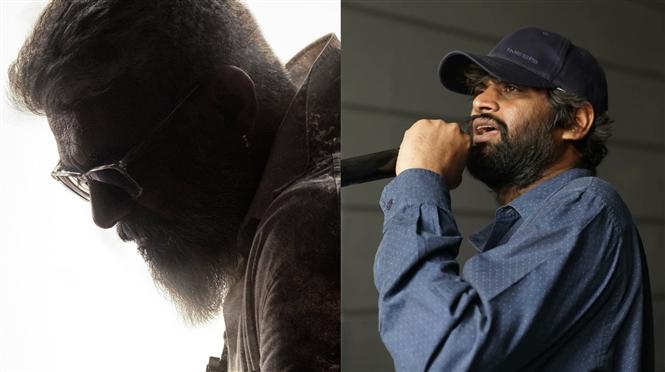 As Thunivu gears up for its first single release titled Chilla Chilla on December 9, interviews of the film's director H. Vinoth are also cropping up everywhere. In his conversations so far, H. Vinoth has clarified that Thunivu cannot be boxed into a single genre like an action thriller or a heist thriller, but it is a multi-genre film with commercial elements like songs and fights.

The director has also said that Thunivu can be summed as 'a game of the wicked'. Latest H. Vinoth has added (in an interview to the Indian Express), "We would have seen money heist thrillers in Hollywood and even Ajith sir’s Mankatha is an example. But Thunivu is different.. It is about money."