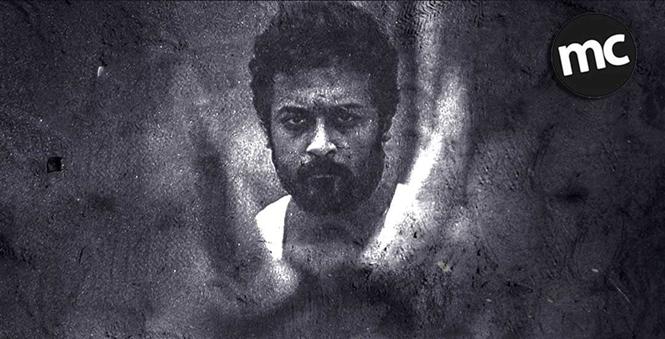 Vaadivaasal is a 1940 novella written by CS Chellappa, and this long short-story is being adapted into a movie of the same name by National award winning duo - director Vetrimaaran and actor Suriya. To the unversed, Vaadivaasal marked the first time that the Tamil traditional sport of Jallikattu aka bull-taming, was highlighted in modern literature of the language.

The movie went on floors in May this year, and a test shoot was completed. A glimpse of the same was unveiled on Suriya's birthday in July, 2022. Latest update is that Saregama music label has acquired the audio rights of Vaadivaasal, which has music by GV Prakash.

Suriya is currently busy shooting for his big budget period-fantasy film with director Siva. Vaadivaasal is expected to begin full-fledged shooting in the second half of 2023.

The book Vaadivaasal tells the story of father and son - Marudan and Picchi (Suriya plays double role in the movie), who hail from a dominant caste. Maridan gets murdered by a Kaari bull and how Picchi avenges his father's death is told with sprinkles of caste hierarchies, masculinity and feuds. 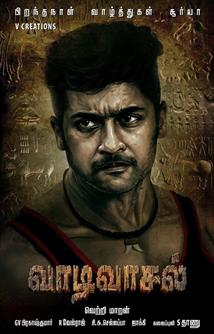