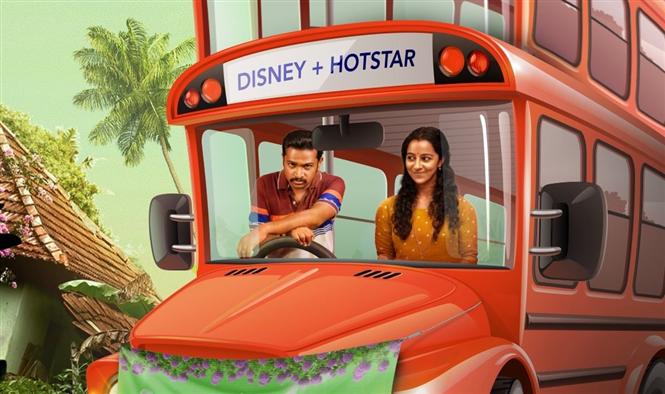 As reported previously, it has now been officially announced that Malayalam black comedy Jaya Jaya Jaya Jaya Hey will be streaming on Disney Plus Hotstar this month. The OTT release date of the movie is said to be December 16, 2022 [Friday], with a formal confirmation awaited.

Jaya Jaya Jaya Jaya Hey is about a smart and ambitious middle class girl named Jaya [played by Darshana Rajendran], who has never had control over her life and is constantly gaslit into 'adjusting' into the society. When she becomes the brunt of physical abuse post an early marriage, how she regains control of her life forms the rest of the story. 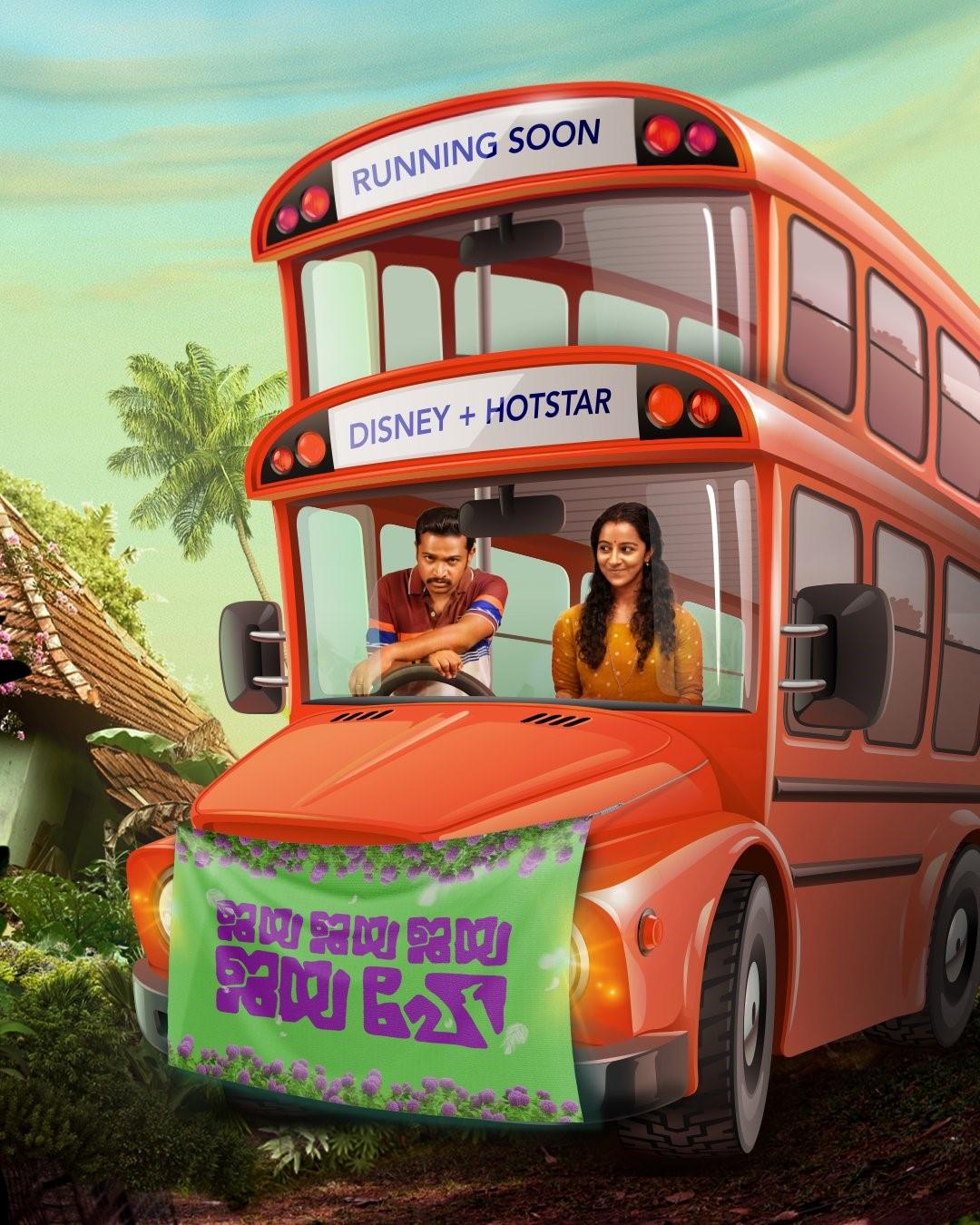 The movie is written and directed by Vipin Das and also stars Basil Joseph, Aju Varghese among others. 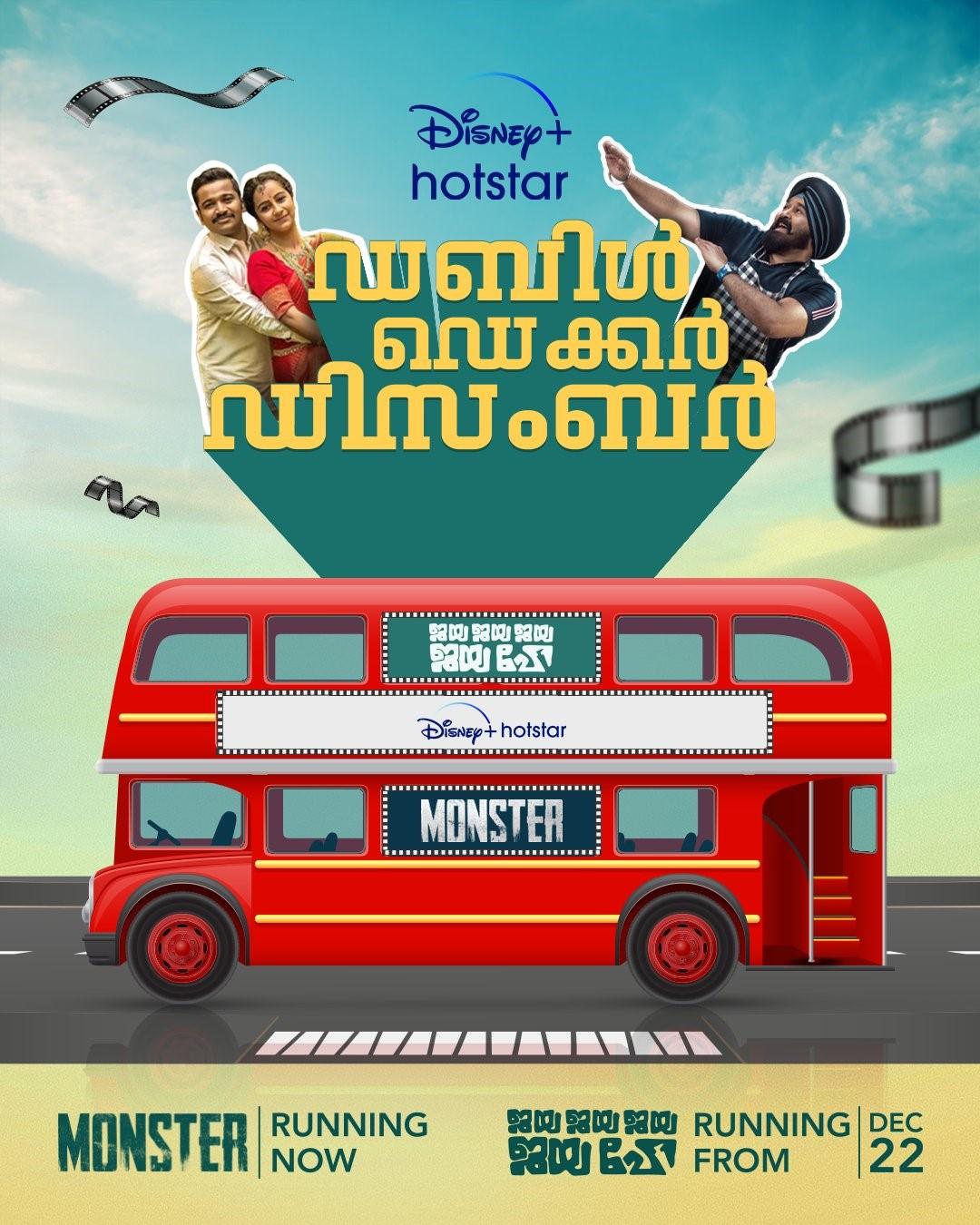