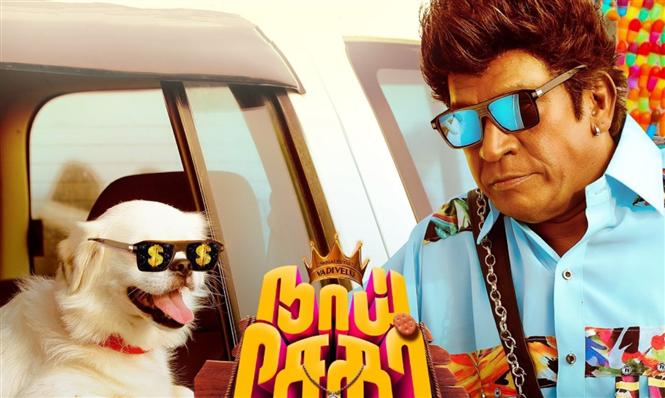 Between 2012-2017, comedy actor Vadivelu appeared in only a handful of movies, and then for 5 years went on a complete hiatus. His comeback therefore is a big deal of sorts for fans, who have been waiting patiently to see Vadivelu on screen again. Naai Sekar Returns releases in theaters to put an end to this wait and here is all you need to know about the movie: 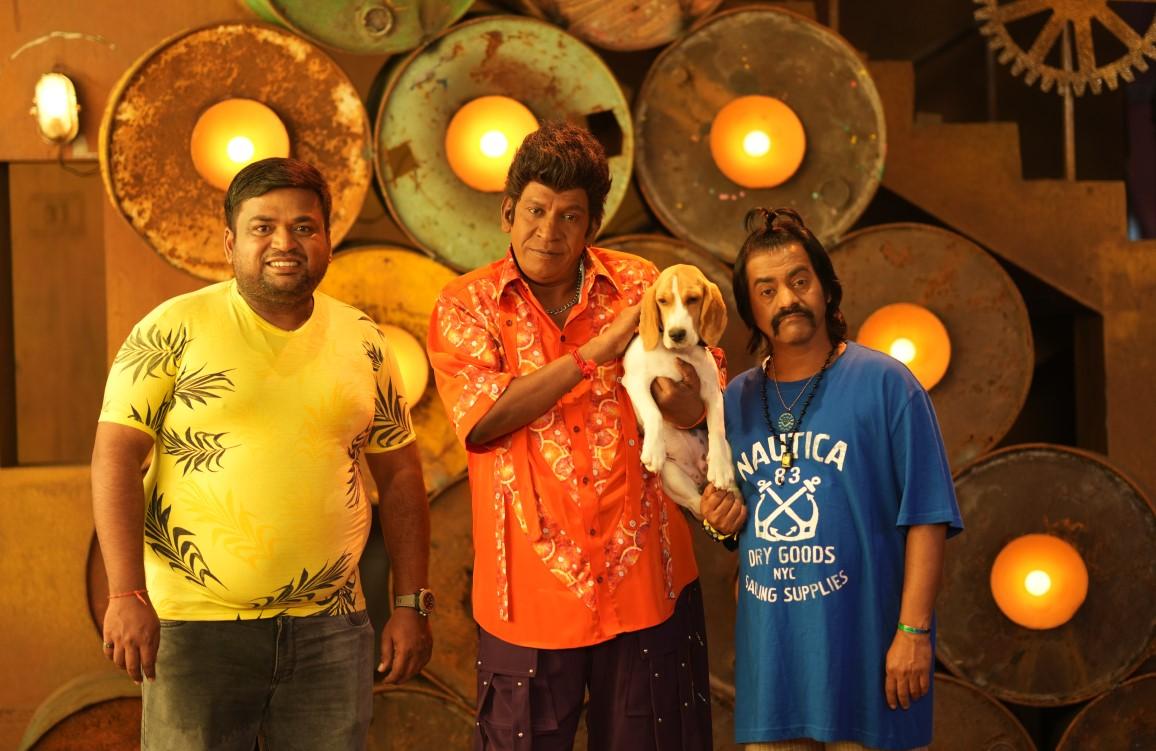 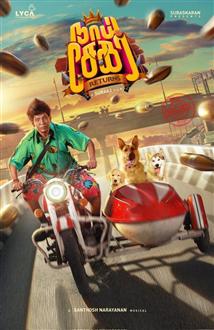