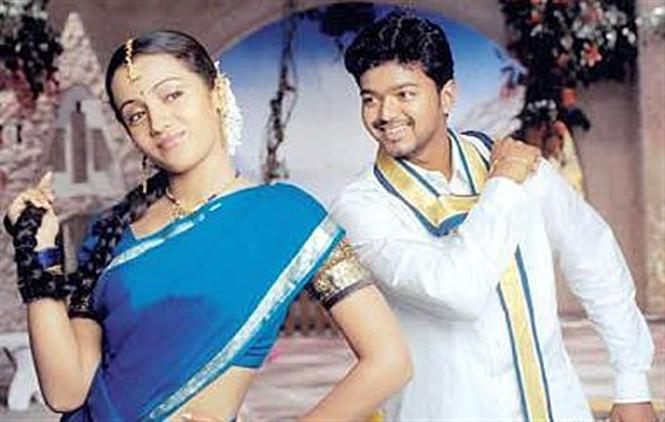 Mounaguru is a movie that released with lot less hype than what it deserved. The movie is relatively unknown among common people. A few who knows think that is a B-grade movie. But, when you look at the team behind the movie, one will be amazed by the quality of the talent.

Cinematographer Mahesh Muthuswamy is the regular cinematographer for Mishkin's Anjaathe and all other prior movies. Thaman is the number one sought after music director in Telugu. Madhan Karky, who is very picky about selecting the right movies, is the lyricist for one of the hit songs. But, least known is the director of the movie. Here is a quick background about the man who is getting a lot of attention after the release of Mounaguru.

Director Shanthakumar and his connection to Ghilli

Shanthakumar had assisted Dharani in Dhil, Dhool and Ghilli before assisting Susi Ganesan in Virumbugiren. One of the positive things about Mounaguru is that it has not compromised by including unnecessary songs and the taut script that is unwavering from its main plot. A streak of this attribute could be seen even during his early days as an assistant under Dharani for Ghilli.

Shanthakumar disagreed on the placement of the chartbuster song "Appadi Podu" in Ghilli. When Dharani and Vijay were enthusiastic about the song, Shanthakumar was the only person in the entire team stood up against the placement of the song. He said the situation demanded a slow melodious track and not a "kuthu" song like "Appadi Podu". When Dharani did not accept the change, Shanthakumar decided to walk out of the set for full 5 days during the song shoot of the song. For an assistant to do such a thing is quite unheard of.

When looking back, Shanthakumar was proven wrong with Appadi Podu becoming a signature hit song of Ghilli. But, the key takeaway from this incident is Shanthakumar's strong conviction since his early days to make a movie without unnecessary compromises for commercial reasons. This has been the USP of Mounaguru. 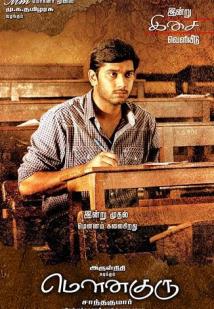