Tanu Weds Manu, a love story between two contrasting personalities, Kangana Ranaut and R. Madhavan, directed by Aanand L Rai was a huge success when it released in 2011. Director Anand L Rai is currently working on the sequel to the film. Madhavan and Kangana Ranaut will play the lead roles in the sequel as well. The film is expected go on floors in October. Aanand plans to shoot Tanu Weds Manu 2 in parts of North India and in London.

Kangana will now play two characters; Tanu who is now struggling with her four-year-old marriage, and a Haryanvi athlete. Confirming the news to a leading tabloid, Kangana said, "Yes, it's true. And Tanu and the Haryanvi athlete have several scenes together." 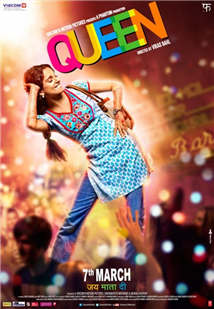