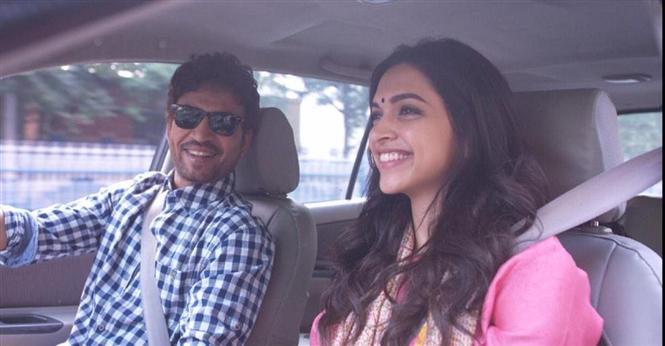 Piku has shown phenomenal growth at the Box Office on Sunday. The film which had an average occupancy on its opening day picked up slowly owing to strong positive word of mouth. The film did well on Saturday and had recorded the highest collection on Sunday.

Piku starring Amitabh Bachchan, Deepika Padukone and Irrfan Khan directed by Shoojith Sircar hit the screens last friday. The film garnered raving reviews from both the critics and audience alike which has helped in boosting the film's performance at the Box Office to a great extent. Piku has earned around Rs. 25.22 crore in its opening weekend.

"Piku" has shown huge growth not only in India, but also in international markets. In fact, the jump in its business in foreign markets was much bigger than in India. It has done extraordinary business at the overseas market. The film has collected $2.273 million [Rs. 14.52 cr] in its Opening weekend.  PIku has emerged as the Bollywood's biggest opener of 2015 in the overseas market. 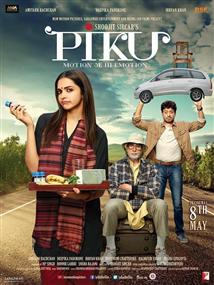