It has been doing extremely good business at the Box Office ever since its release. It has received raving reviews from both audience and critics alike. The strong positive word of mouth has helped boost the film's collections to a great extent.

The film made on budget of 30+ crore has crossed the 100 crore mark at the Domestic Box Office on its 11th day. It has done good business at the Overseas market as well and has raked in more than 25 crore. The film has been declared a blockbuster by trade sources. 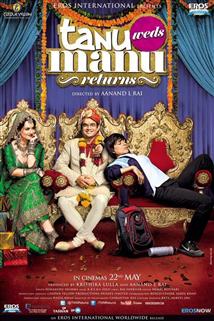