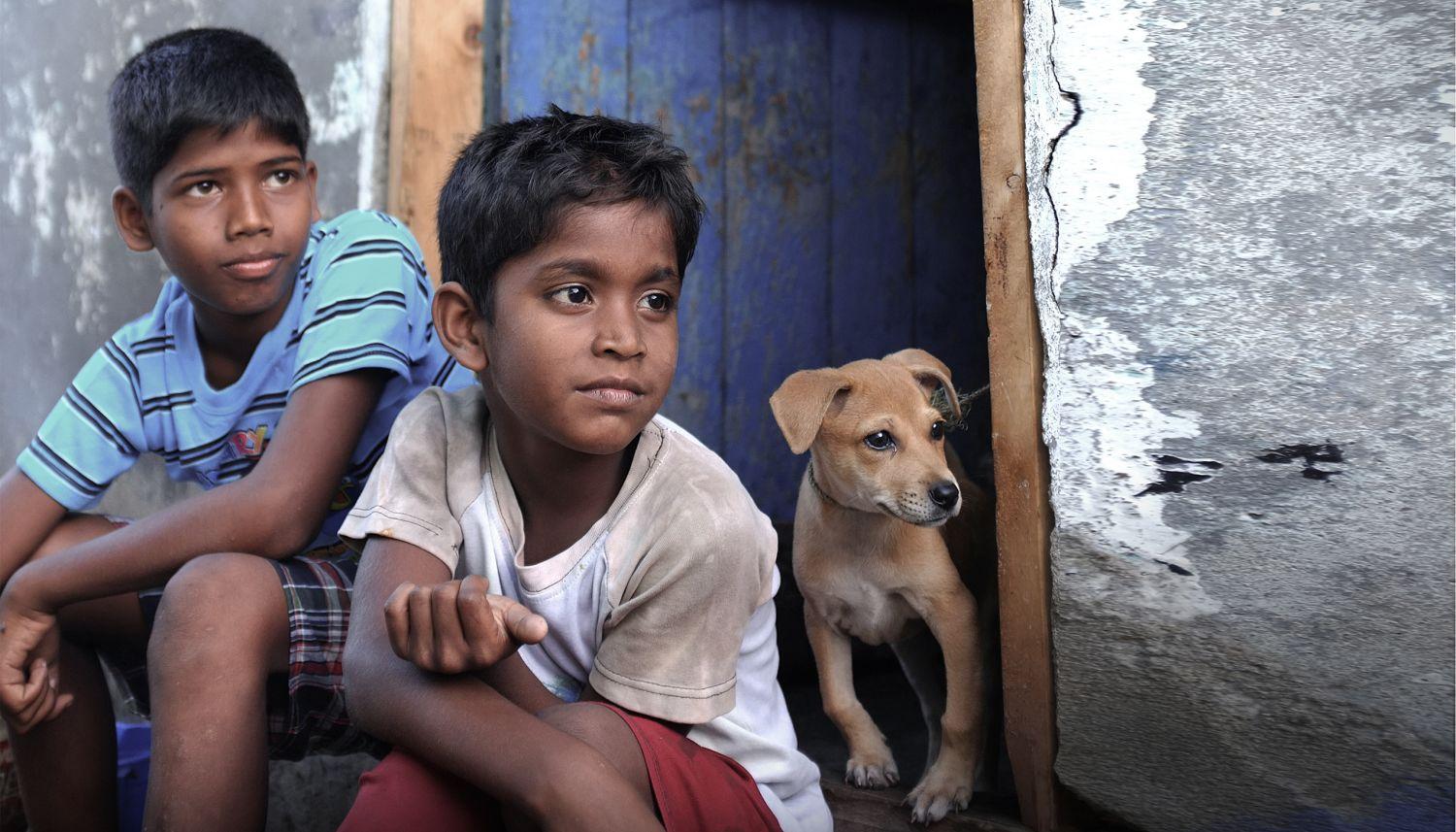 Manikandan has made a socially relevant film that silently pricks you while you enjoy it. This is no mean feat. The film is a mirror that reflects what is happening around with zero percentage of preaching. You could go on and on about scenes that silently satire may a happening. (more)

Rush to the nearest theatre and don't forget to take your children along to witness a slice of life that will leave you elated.

Kudos to director Manikandan for extracting a wide range of emotions from the child actors Ramesh and Vignesh, winning them both National and International Awards. The innocence the boys display when trying to sell a stray puppy for twenty five thousand rupees or the pain their eyes show when the pizza store employee beats one of them are just two examples out of much more in the film.(more)

Kaaka Muttai's humour camouflages the pain of the lads and the brutality of class distinction. One does not fail to notice the iron fencing which separates them from a rich boy whom they befriend, and their conversations often centring on the elusive pizza and sometimes on the swanky watch he sports underline the pathos of India's have-nots.(more)

A Rare And Near Flawless Film

Is it possible to entertain the audience while hitting them hard with subtle messages? Is it possible to satisfy both critics and commercial movie lovers to the fullest at the same time? Kaaka Muttai achieves exactly these. It's not everyday you come across movies like Kaaka Muttai, for it is rare. (more)

Kaaka Muttai is a slice of life vibrant film which is sure to put a big smile on your face as you are stepping out of the movie hall.

There is a common perception about award films that they are boring and made for the critics. The entertainment element is normally missing and it would be melodramatic, and preachy. However, Kaaka Muttai is indeed an exception from the run of the mill art house films. It is lively, cheerful and entertains big time.(more)

A movie Tamil cinema fans can be proud of !

Simplicity is the soul of Kaakka Muttai which helps it earn its brownie points. When this is combined with noble intentions and good execution, it is little wonder that the film has earned all its accolades. (more)

What a relief to find a real person on the Tamil screen. But part of the performance, I am sure, has to do with the sensibilities of the director M Manikandan. This is one of the most assured debuts I�ve seen � one deserving of more than just that consolation-prize-of-a-National-Award. He wrote and photographed and directed this film. (more)

The director has touched upon many issues: the class divide, poverty, desires, the root of anti-social behaviour, the fickleness of society, the lure of advertisements, the influence of film stars, and the insensitive media. But he has chosen to do it discreetly. He has generously peppered the narrative with fun moments without undermining the underlying concern.(more)

It will leave an ineradicable scratch in your mind

Kaakka Muttai is filled with numerous little incidents that might leave an ineradicable scratch in your mind.(more) 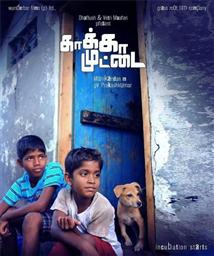