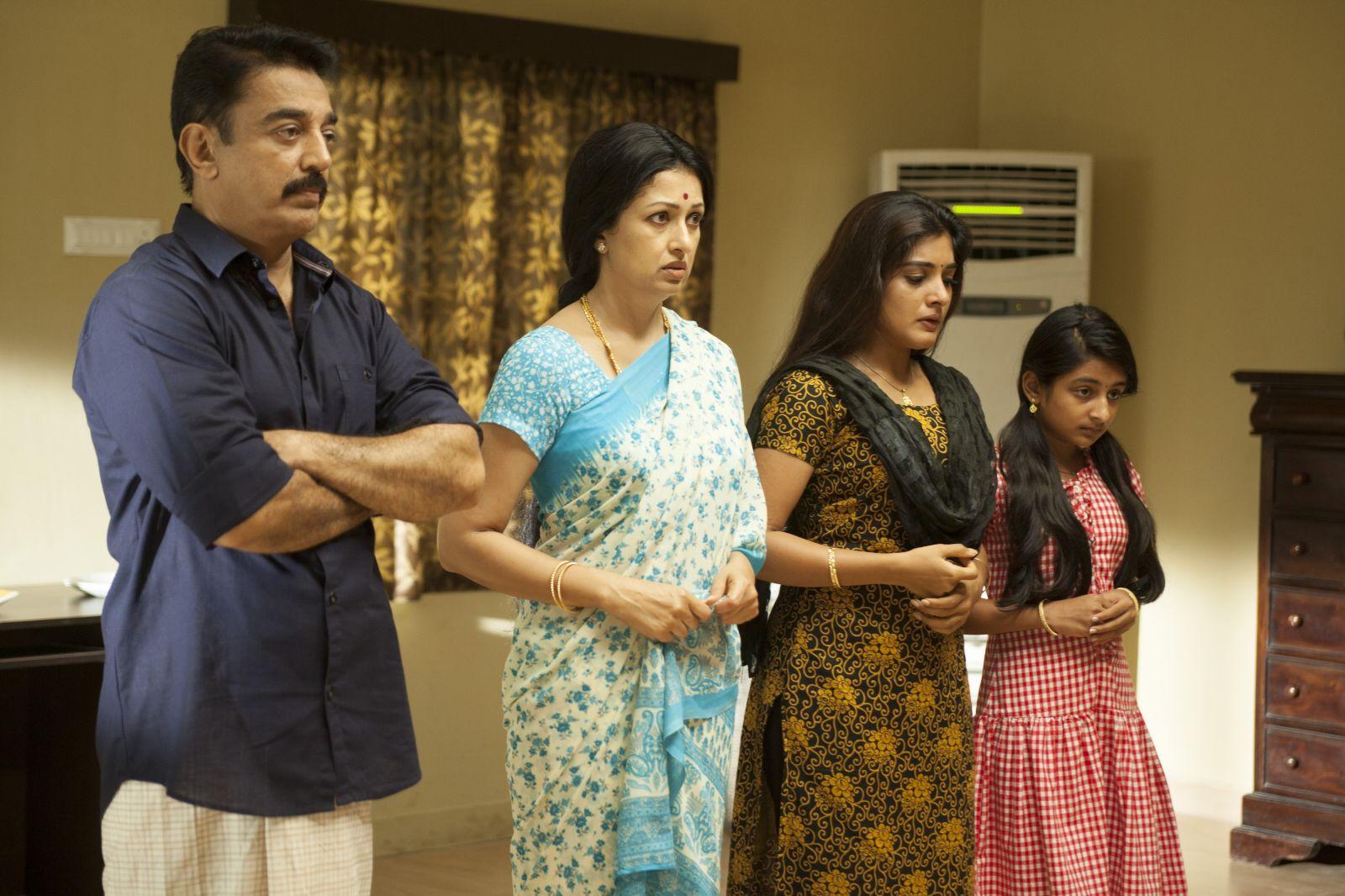 One of the best ever acting of kamal hasan. After a long time it's nice to see an awesome acting from kamal. A must see movie gowthsmi's acting was good. (more)

Papanasam emerges to be more than a remake. Scenarios like this are a rare one. The Director crafted the writing well to make it better, and well, he more likely succeeded in it. The detailing has very negligible measure of mismatches which won't affect the perfect flow of this strong thriller. 3.5 stars for especially the blazing performances that adhered to the screenplay. (more)

Brilliant movie with great performances. One of the best movies of the year. (more)