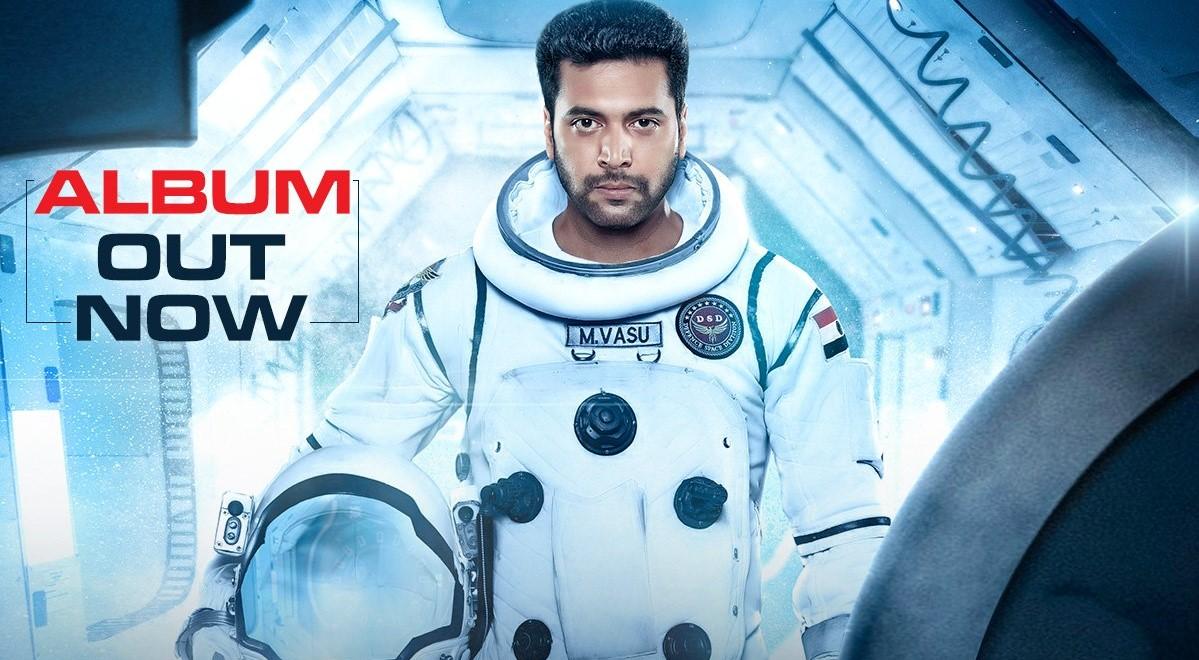 Shakti Soundar Rajan keeps up his repertoire of delivering decent films on outlandish themes. But for someone who is confident enough to eschew a love angle in the film, one does hope he goes full throttle in one of his future films. (more)

Jayam Ravi film is a race against common sense

Jayam Ravi's Tik Tik Tik is an impressive thought that was not translated well onscreen. It had great visuals and decent performers, but the plot turned out to be stale with minimal character development. Nivetha Pethuraj as Captain Swathi who is a true professional is one positive in the film; a bit of backgrounder on her would not have hurt though.(more)

The movie is a good attempt and watchable for those who love watching something new in Tamil cinema.

Tipped as a first-of-its-kind space film of the country, Tik Tik Tik offers a new experience for Tamil audience. Though there are shots where you feel the CG could have been done better, the crew has done a decent job considering the budget and time. The screenplay, however, is quite predictable and the challenges which the protagonists face and how they overcome it aren't convincing at certain places. The lack of a strong antagonist, too, dilutes the tension which is built often. (more)

Spare the logic, Tik Tik Tik might still be an edifice of tomorrow's sci-fi Tamil movies.

Tik Tik Tik has some good graphics work, stunning sound design and a traditional dose of sentiment. If you don't look at logic and feel a movie is meant to entertain, Tik Tik Tik will do just that.(more)

An ambitious attempt in Tamil cinema

Overall, for an Indian space film, Tik Tik Tik is a laudable attempt and a definite must-watch. Go in with patience and an open mind. (more)

Jayam Ravi as the con-artist-turned-astronaut is fantastic and is a solid reason to watch the film. Nivetha Pethuraj as the stylish DSD officer has done a good job and the two comedians, Ramesh and Arjunan, provide enough laughs. Shakthi Soundar Rajan has made a reasonably entertaining film (131 minutes) without any lag.(more) 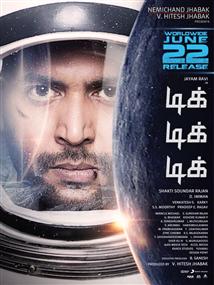