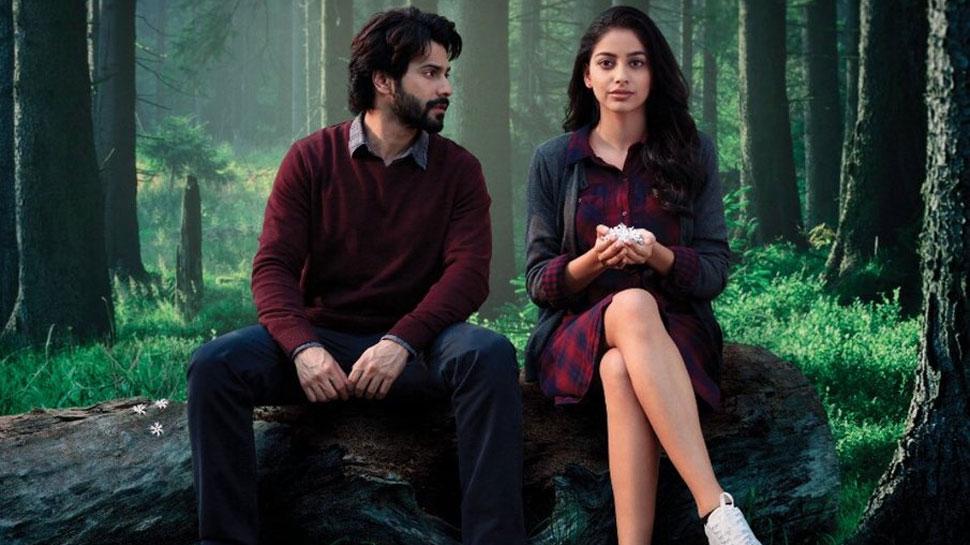 'October' is not bound by Indian sensibility alone; it is a humane story that will possibly enjoy a much wider appeal across international audiences.

In love and relationships, a lot remains unsaid and undefined. What can't find it's way into words, will find a way to flow out. Let it. The fragrant memory of Shiuli (the Bengali name for Night Jasmine) and Dan's unconditional story will linger long after. Go, take it all in. (more)

OCTOBER is an offbeat and a sensitive film which rests on a wafer thin plot and suffers from a slow pace.

The movie is sure to win critical acclaim for Varun Dhawan's outstanding performance but has hardly anything for the masses. At the box office, the movie will appeal to a niche section of the multiplex going audience.(more)

Some Stories Are Beautifully Incomplete!

All said and done, go and watch October for Varun Dhawan. He has expanded his range of versatility with this one and Shoojit Sircar has managed to rip out a shade of him which was never seen before.(more)

Varun Dhawan Gives The Performance Of His Life, Banita Sandhu Is Outstanding

But this film is obviously just as much about smell, what with fragrant flowers playing a key role in defining the largely silent communication between the two principal characters. Even amid the sombre mood, Sircar manages to inject moments of light humour into the film, as in the scene in which the hero asks the hospital receptionist exactly how good their neurologist is. He is a genius, the employee replies. His scepticism firmly in place, the hero says: "He must be a genius, if you insist. It is good to know.(more)

October is soulful, heart wrenching and a compelling watch but with flaws here and there. If you are an ardent fan of slow weepy tales, then go for it.(more)

We all are fighting like Varun Dhawan and winning

Shantanu Moitra's October theme strikes equilibrium between Dan's inner and outer worlds. At 115-minute, October doesn't give you a chance to look beyond the case unfolding in front of you.(more)

If you're the sort who doesn't give up on life easily, you should watch October. It's got passion and more importantly, it's got soul.(more)

October tells the tale of different shade of love that says it all despite leaving behind some unspoken words.(more)

Through October, you see glimpses of Dan, but you can also see the effort showing: Dhawan's ability to fully disappear into a part is still a work-in-progress. I liked much of October, but didn't fall in love with it.(more) 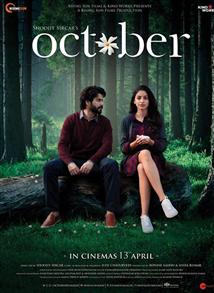