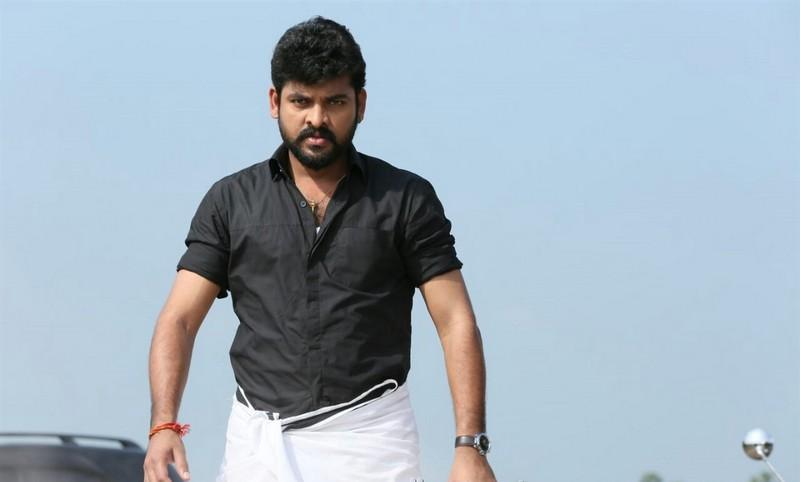 There is a scene in Mannar Vagaiyara where Robo Shankar refers to his character name including the surname denoting his caste. He is questioned by another character as to why he retains his caste identity even in this time and age. (This question should be appropriate to this film too that is caught in a time warp). He replies that when people from other states like Shilpa Shetty, Lakshmi Menon, etc can do it, why shouldn't he do the same in his mother state? I expected the hero who was by his side at this point to advice him . But he was approvingly nodding. What a time to release this film on the occasion of the 69th Republic Day of India! (more)

The film which starts off as an OKish one, but pleasantly turns into an entertaining fare as it progresses. It doesn't offer anything new in terms of story or execution, but the performances of some of the actors do the trick. Interestingly, more than the lead pairs, Vemal and Anandhi, it is the other artistes like Prabhu, Sharanya, Jayaprakash, Abhishek, Vamsi, Neelima and others who have done more justice to their respective roles. A little care in editing some scenes would have made the film a much better one.(more)

An "Agmark" rural family drama that doesn't offer anything new.

Mannar Vagaiyara falls into the template of a rural drama that could have satisfied its target audience had the commercial elements been properly panned out.(more)

Entertaining to an extent

Mannar Vagaiyara is neither good to appreciate nor bad to ignore. If you are a fan of Vemal's hit rural films, you might end up finding Mannar Vagaiyara a watchable flick.(more) 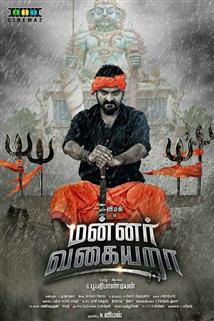