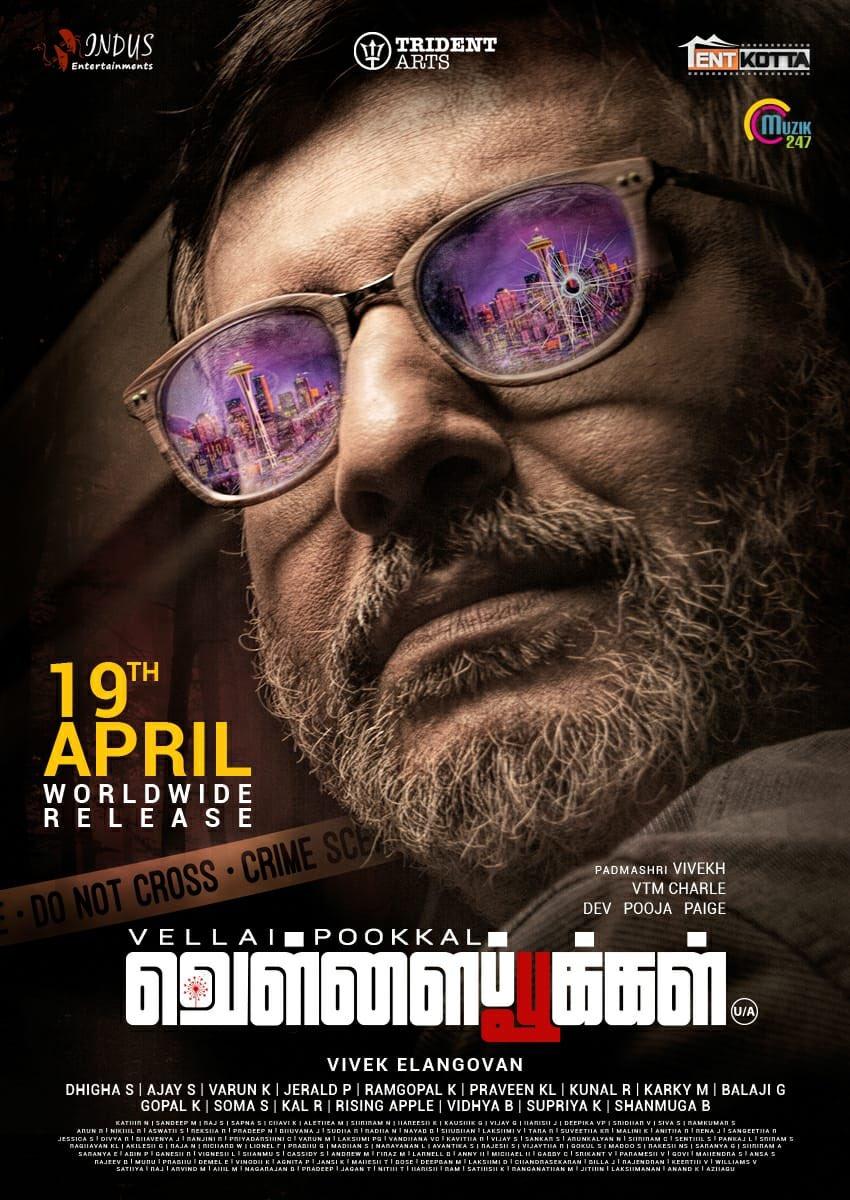 A Neat Whodunit That Is Surprisingly Good!

VellaiPookal is an efficient and well made thriller and with Vivek in good form it is a winner.(more)

Even when it lacks assuredness in terms of form, Vellai Pookal remains sure-footed in its storytelling and keeps us engrossed.

Like the idea to gives us scenes where we see Rudhran committing the crime, to convey the fact that he puts himself in the shoes of the criminals to solve his cases. The visual recreation of the cop's thought process, though a bit inelegant, fares better.(more)

A Gripping murder mystery that delivers its messages emphatically

Vivek Elangovan joins the list of modern filmmakers who have hit it out of the park on debut and kudos to him for making the audience give their grey matter a workout if not for his strong messages. (more)

Vellai Pookal could have been a very interesting crime thriller, if the screenplay is racier with more twists and turns that is expected out of this genre.(more)

A neatly made whodunit thriller

Vellai Pookal is an engaging whodunit thriller which is sure to encourage filmmakers to make more films in this genre.(more)

From cop to bottom

Vellai Pookal does try to be different - any film that casts a comedian in a serious role will immediately raise eyebrows - but it needed far more zing and pace in its screenplay.(more)

A crime scene should be a difficult spot to stroll into, and Rudhran has it a bit too easy. Nevertheless, Vellai Pookal is a valiant effort by these newcomers. The film is cerebral but with the right amounts of suspense to keep your thoughts going. A film not to be missed!(more)

A Part Interesting Whodunnit Crying For Some Tension And Energy

Vellai Pookal explodes with exposition. It�s like reading a book with disjointed information thrown at you for several pages and then wrapping it all up in the last page. It is still a noble effort, the mystery satisfying but the film needed some tension, a little pace, something that could have been achieved with better and more focused filmmaking.(more)

An Interesting Concept, Let Down By Tacky Production, Poor Acting

Just a little more time writing, better performances and a much better production and we really could have had an interesting film on our hands. (more) 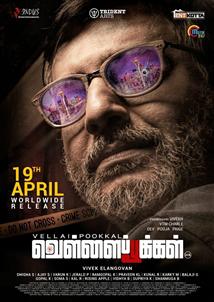