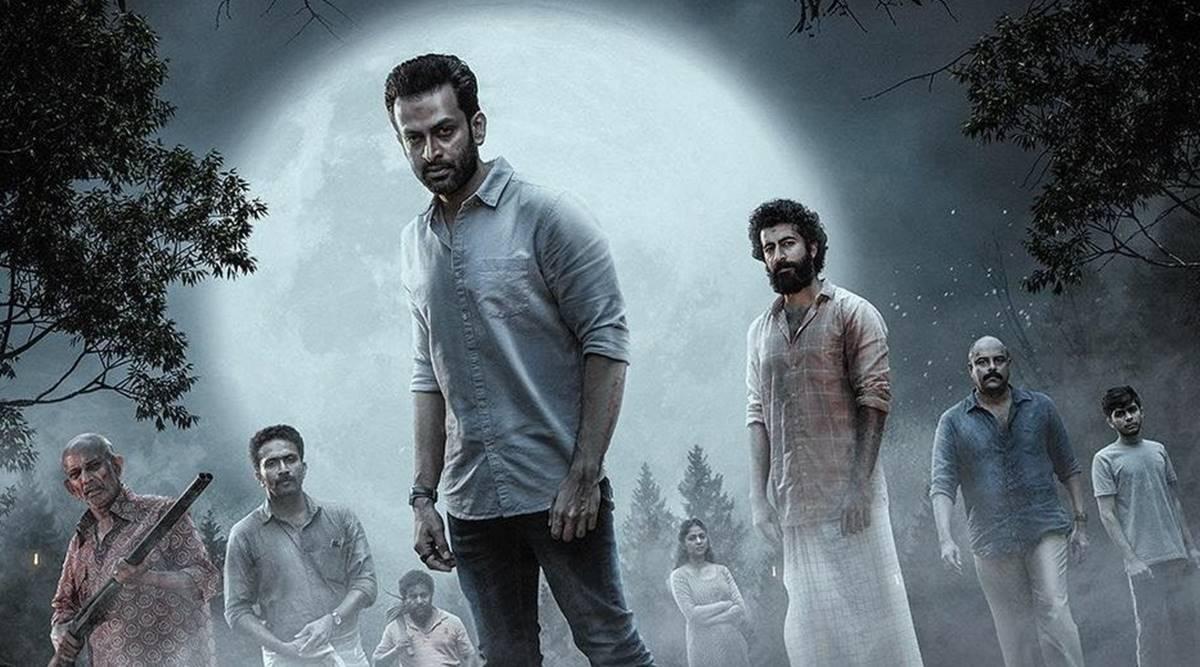 With Its Debatable Politics, Kuruthi Is An Interesting Take On Communal Violence!

The quality of filmmaking in Kuruthi might be indisputable but the politics could be up for a debate. The film doesn't necessarily take sides and in fact it makes a point about how religious fights might have nothing to do with ideologies and is just one other reason for mankind to wage the 'Us' vs 'Them' battle. For most of the movie, the balance does seem appreciable.(more)

A BOLD MICROCOSMIC VIEW OF SOCIETY

The good thing about Malayalam movies, apart from timely stories told in an unique manner, is how the side characters are given interesting personalities and quirks. And so much so in Kuruthi, that you almost don't notice that the star hasn't made an appearance till the 45th minute. The film, with story and screenplay by Anish Pallyal and directed by Manu Warrier, is a gripping thriller, set for the large part in a house and over 24 hours, and amazingly, deals with the communal dynamics in the country. (more)

Source: The Times of India, Times Of India

Kuruthi is a microscopic look into the troubled society which has substance, packed with performances and clever direction.

Manu Warrier's direction made this could have been problematic script a very neutral and transparent one. He has showcased the exact nature of society and how even the public is being injected with such misleading and glorified poisonous ideas. He showcased where the change needs to be brought and how people should realize the need for equity more than equality. There are few moments that slip, but as a wholesome, this Manu Warrier directed flick is thoroughly enjoyable.(more)

Right intentions get lost in treatment and forced balancing

Yet, this promising premise does not exactly translate into exciting cinema, with over-dramatic and, at times preachy, lines spoiling the effect. One gets a staged feeling in some of the sequences, which is compounded by the fact that much of the action takes place inside a room. Saddled with the unenviable task of striking a balance between the extremism of both sides, and distributing the blame equally, the scriptwriter must have broken more sweat than the cinematographer.(more)

With an engaging script by Anish Pallyal, the director has packed the movie deliciously. Abhinandan Ramanujam's excellent cinematography needs a big round of applause as the viewer feels like being in the house watching the events unfold right in front of the eyes. (more)

An engaging, but problematic thriller

Prithviraj plays Laiq, a Muslim extremist with international connections. The actor is a pleasure to watch when he allows a character to absorb him entirely -- Koshy in Ayyappanum Koshiyum or Joshua in Koode, for example. But in many a film, he is too conscious of his star persona to submerge himself entirely in the character. Laiq falls in the latter category, though his entry comes as a dramatic surprise. (more)

The film's overlying message is beautifully articulated by Moosa: "Man always needs something to hate. To maintain that hatred between us, there will always be a them and us. A spark of hate is all you need to ignite a raging fire. Once the fire rages, we keep hating to make sure it never dies. In the end, we fool ourselves into believing that we've won while we burn to death in that very same fire." (more) 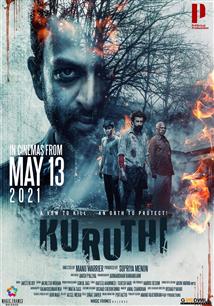